Andrew received his undergraduate degree from the George Washington University in 2005 and his Juris Doctorate from Rutgers School of law-Newark in 2010. While in law school, Andrew was selected to be a member of the Rutgers Law Review and he served in his final year as one of the Journal’s managing editors. In 2009, Andrew was awarded the prestigious Henry J. Raimondo Fellowship by the Eagleton Institute of Politics. As part of the Fellowship, Andrew worked in a semester at the New Jersey Senate Majority Office. Andrew is admitted to practice in the State Courts of New York and New Jersey and in the Federal District Court of New Jersey. He is a member of the New Jersey State Bar Association and the Bergen County Bar Association.

*No aspect of this advertisement has been approved by the Supreme Court of New Jersey.  The Super Lawyers list is issued by Thompson Reuters.  A description of the selection methodology can be found here. 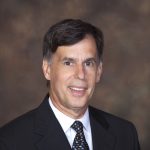 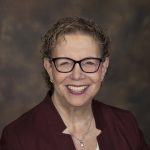