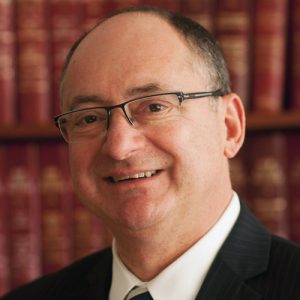 RMFMC&B, P.A. Partner, John A. Conte, Jr. has been appointed by the Chief Justice of the New Jersey State Supreme Court as a Judge for the new Central Judicial Processing Court.  The new CJP Court has been established for the specific purpose of expediting first appearances in the criminal court and to set conditions for pretrial release.  Mr. Conte is one of seven municipal judges who have been designated to handle first appearances in Bergen County.  In addition to his private practice with Meyerson, Fox, Mancinelli & Conte, P.A., Mr. Conte serves as the municipal judge for the Borough of Oakland.